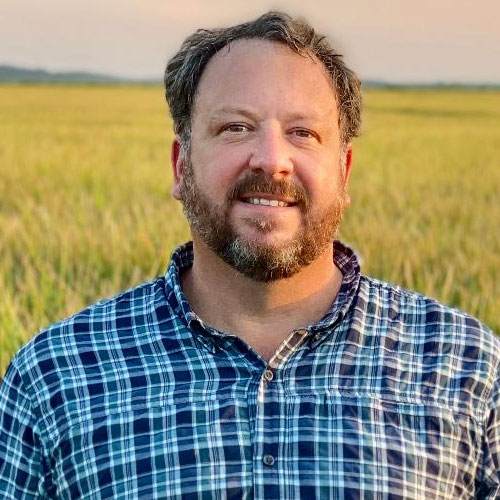 OPENING GENERAL SESSION: Brad Doyle, farmer from Poinsett County, Arkansas, is the current president of the American Soybean Association. Brad has enjoyed serving on the ASA board of directors since 2017 and served last year as both co-chair of the Commodity Classic Committee and the governing committee liaison for ASA’s Conservation & Precision Ag Advocacy Team. In addition, he is vice-chair of the Midsouth Soybean Board and a board member of the Natural Soybean and Grain Alliance. From 2014-2016, Brad served as the president of the Arkansas Soybean Association and is now Poinsett County Farm Bureau president. He served on Arkansas Farm Bureau’s Presidential Leadership Council in 2016 and received the Arkansas Farm Bureau Stanley E. Reed Leadership Award in 2017.This year, Brad received the Arkansas State University Outstanding Alumni Award. Doyle is passionate about trade, scientific crop research and plant breeding. Doyle, along with his son and wife’s family, operate Eagle Seed Company. At Eagle, they specialize in developing soybeans, rice, wheat, cereal rye, food plots and cover crops. The Doyle family has been recognized as an ASA Conservation Champion. They have implemented a tail-water recovery and canal system on their farm to conserve rainwater, soil and nutrients. The Doyle's are scientists working on research-based seed combinations for different regions of the U.S. In 2020, they received an ASA Conservation Demonstration Grant from the Walton Family Foundation to develop seed blends to alleviate the run-off to Mississippi River Basin.