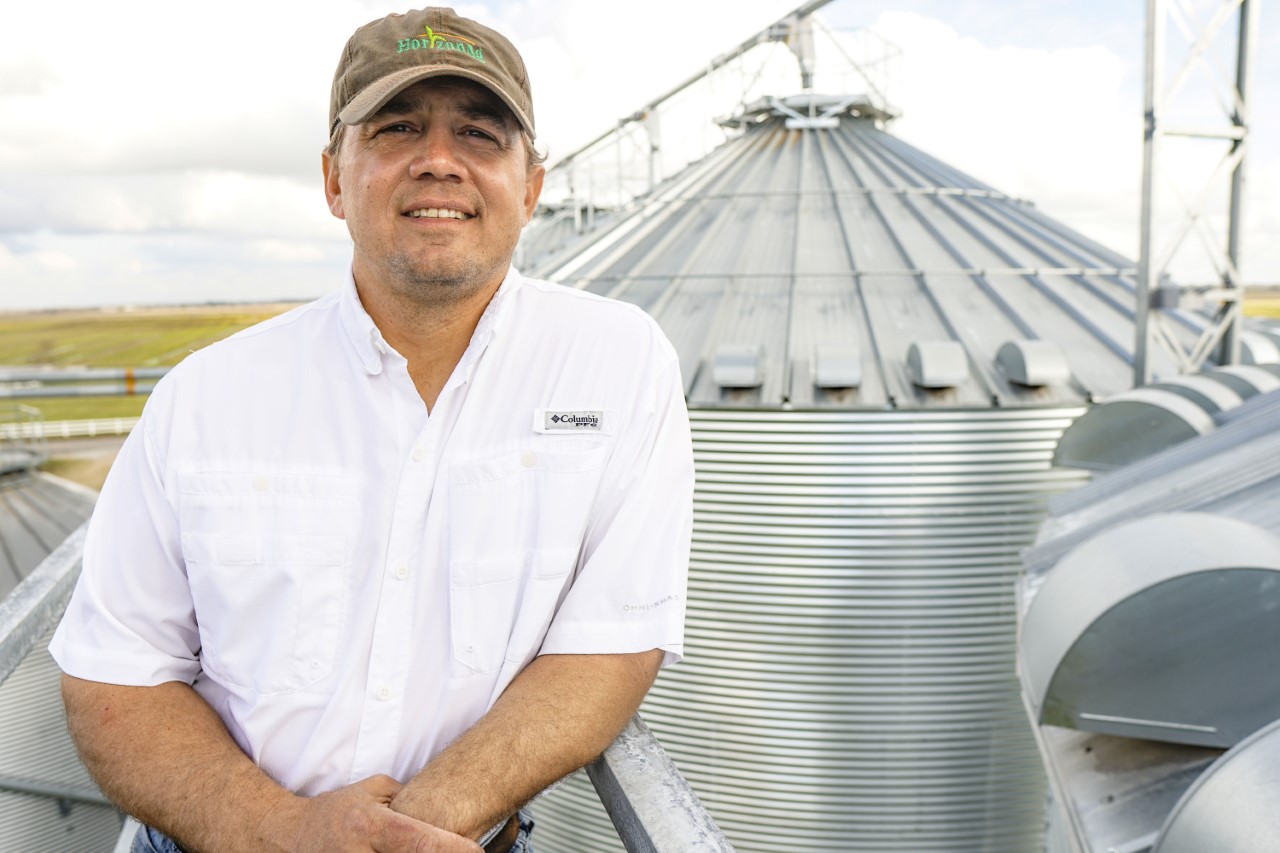 2023 Abstract - MY EXPERIENCES IN RAISING PROVISIO RICE: Fruge has been growing Provisio rice since it first came out in 2018, raising as much as 400 acres at a time and as little as 40 acres. He uses it frugally, with an eye on preserving the longevity of the technology, to keep it around as long as possible. “We use it as a tool to clean up a high population of weedy rice,” he says. Where that problem does not exist, other chemistry is used. He grew up on a farm and raised his first crop on his own in 2010. He received a bachelor’s degree in agronomy with a minor in ag business in 2005. His crops include rice, soybeans and crawfish.