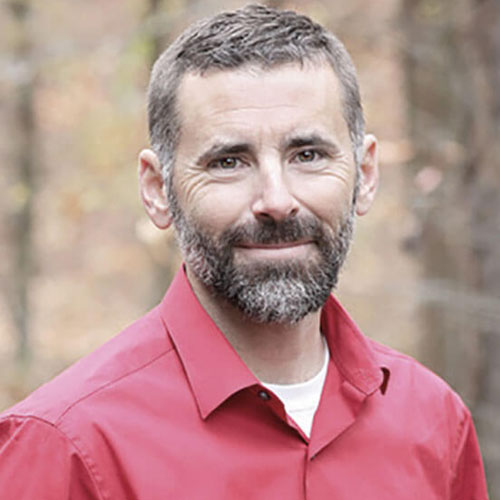 2023 Abstract - HOW TO USE TECHNOLOGY TO GAIN EFFICIENCY IN IRRIGATION: Lifelong farming experience in the mid-South has shown that irrigation takes more time and effort than is available in any given crop season. Though product costs may remain mostly stable, variable costs associated with time and effort can quickly overtake profitability of that crop season. A possible solution for minimizing these costs is to retrofit pumps with automated pump control (APC) technology. During this talk, Holmes will provide an overview of APC and how he has implemented this technology on his own farm. He will then explore alternative farm scenarios to establish a range of expected cost savings as well as water savings estimates attributed to using APC. Nathan Holmes holds a B.S. in Agribusiness from Southeast Missouri State University and was raised on a Missouri farm where he began growing some crops as early as age15. In addition to the family farm operation, he owns and operates Bold Cypress, LLC through which he has designed, developed, and now sells an automated pump control product called PumpTrakr.