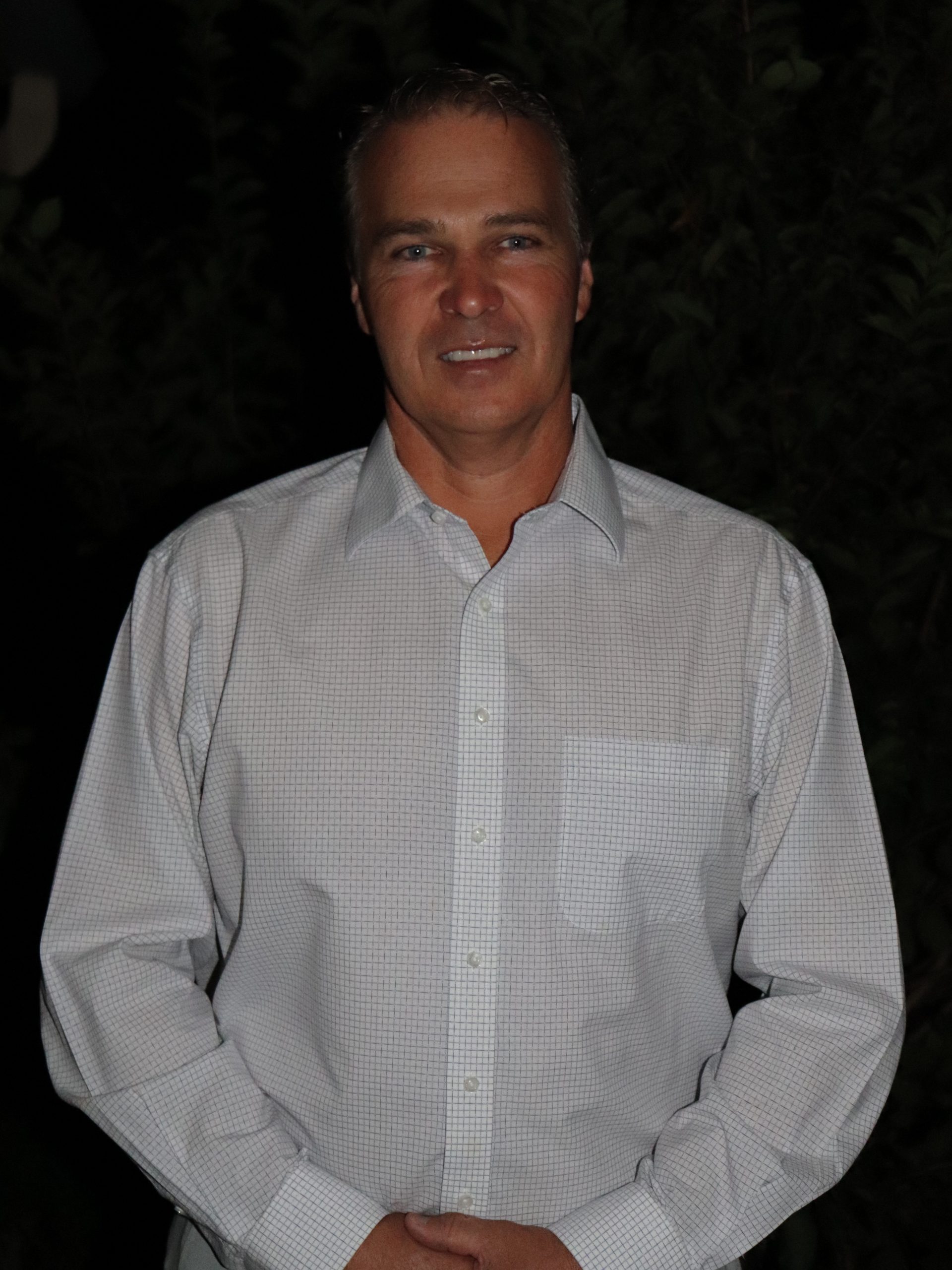 2023 Abstract - SENSORS HELP ACHIEVE MOST CROP PER DROP: After several years of using his own observation as a means of determining a plant’s stress, Render began using moisture sensors, and he learned he had been over-watering. Following the sensor’s direction, he has found the extra water he was adding didn’t provide a better yield. Now with the sensors, he’s using less water and maintaining the same yields. Render was raised on the family farm in Craighead County. He received his bachelor’s degree in business from Arkansas State University and moved to Jefferson County in 1999 to begin farming on his own. He operates a 6,300-acre farm, raising rice, corn, soybean, wheat and black oats. “I’m happy to be an Arkansas farmer,” he says. Render is the first and only farmer in Arkansas to win 1st place in every crop division (corn, soybeans, and rice) of the Arkansas Most Crop per Drop Irrigation Contest.