Saving Water By Using Cover Crops And No-Till In Cotton 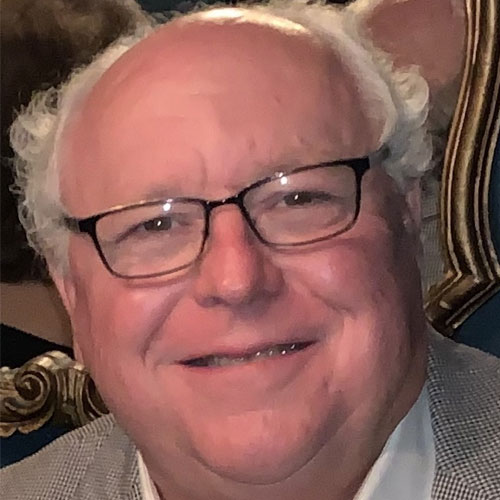 Saving Water By Using Cover Crops And No-Till In Cotton

Reducing irrigation frequency and quantity can save time, money, and water. Cover crops with different tillage regimes were researched for their potential ability to reduce the need for supplemental irrigation water. Findings show soil moisture was higher with cover crops and no-till. Low soil moisture in conventionally treated cotton resulted in more irrigation events and greater water use. Lint yield, water use efficiency, and soil water relations during the 2021 and 2022 growing seasons will be discussed.

Taylor has been farming 50 years and has used many methods to improve soil health while raising crops. He began no-tilling about 30 years ago on some of his thinner soils, then expanded the no-till to his better soils, later trying no-till on the irrigated soils. Taylor began irrigation in 1988 and continues to expand his irrigated acres. About 65% of the crops he grows are non-irrigated, so he uses cover crops and no-till to help add organic matter and moisture-holding capacity to his soils, helping offset the lack of irrigation. After experimenting with cover crops over the years, he began using that method extensively the last three years. He will discuss all he has learned from each effort and how it works on irrigated land.

Taylor holds a Bachelor of Science Degree from Mississippi State University in Agricultural Engineering Technology and Business. He grew up helping his father farm, and presently farms some of the land his father worked. He farms with two of his sons and raises 3,600 acres of cotton, 700 acres of corn and 150 acres of soybeans.