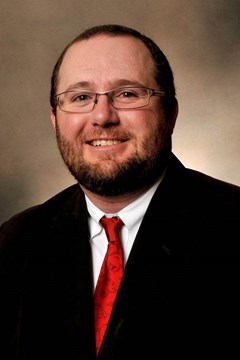 Since the adoption of the Clean Air Act have reduced the amount of atmospheric sulfur deposition. This reduction has led to increased incidence of sulfur deficiency in corn, especially on sandier textured soils. In response to this we have established a study to determine the proper rate, source, and timing for corn sulfur fertilization in the Mississippi Delta. Sulfur rates evaluated included 0, 10, 20, 30, and 40 lbs S per acre. Sources included no sulfur fertilizer, ammonium sulfate, MAP+MST, ammonium thiosulfate, and elemental sulfur. Timings included at planting, V4, V8, and tassel growth stages.

The number of acres dedicated to corn (Zea mays L.) in the south has been increasing for almost a decade presenting an opportunity for farmers to diversify their production systems. Nitrogen fertilizer and fertilization in general can represent the single largest input cost for corn production in the Mid-south. Newly developed in-season tissue tests can aid producers in nitrogen management to ensure that profitability and yield are not compromised.